Arriving at the Kwara airstrip I was surprised about the landscape. In my imagination there would be water everywhere with just more or less big islands standing out. But in reality there was a lot of dry land crisscrossed by lagoons and channels. I stayed in Kwara in the Kwando concession with access to permanent waterways but also the right terrain for rewarding game drives. Game viewing was really good, with plenty of lions,as well as wild dog, cheetah, leopard and hyena.

The camp had a beautiful atmosphere in a small forest, next to a secluded lagoon. During the day tree squirrels were alarm calling and chirping all the time, as well as hippo snorting, cape turtle doves cooing. At night lions were calling and hyena laughing. Then I heard my favourite night bird, the fiery-necked nightjars’ distinctive whistling calls, which sounds like “Good Lord Deliver Us”. 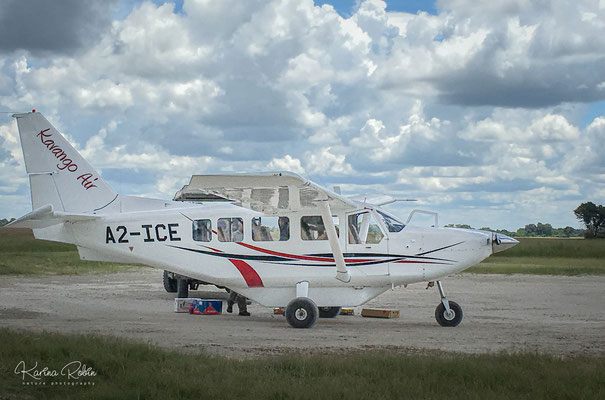 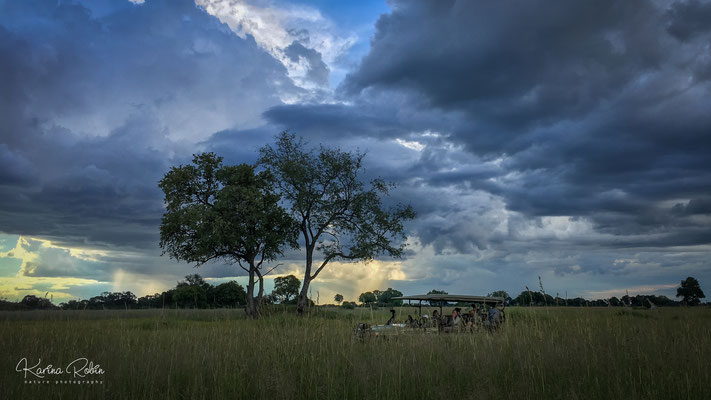 Admittedly, Kwara contributed to quite some interesting memories of my trip!

In general, Kwando’s field guides are quite good but one experience in Kwara totally shocked me. Okay, seeing leopards is not always a given but this is no reason to ‘hunt’ it down when you finally find one at night! This poor animal was on the hunt itself, which it had to terminate when being aggressively chased by three vehicles with glaring headlights and spotlights from all sides! When I said afterwards to the guide that I was uneasy with the situation, I was verbally attacked and yelled it by a horrible couple, obnoxious, bossy, rude, selfish, uncooperative. I just hate this attitude ‘I paid for it so I should get it’ – even if it is to the detriment of others, human or animal. Unfortunately the situation was not very well handled by the guide either. I just insisted on changing guide and vehicle and had a pleasant time for the remainder of my stay. 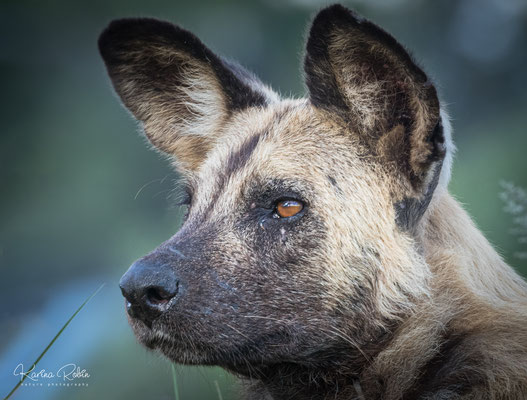 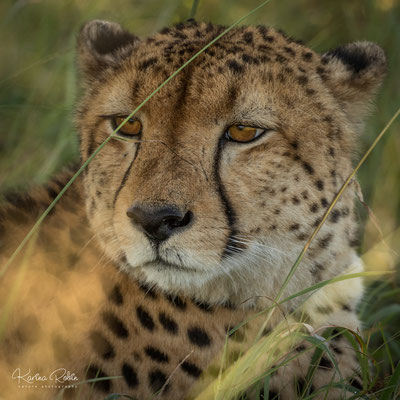 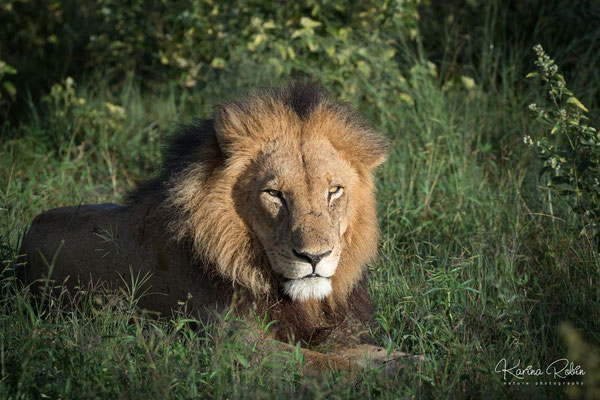 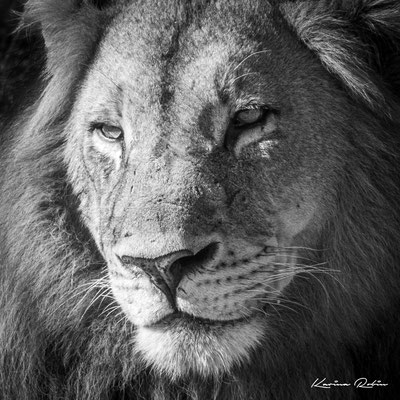 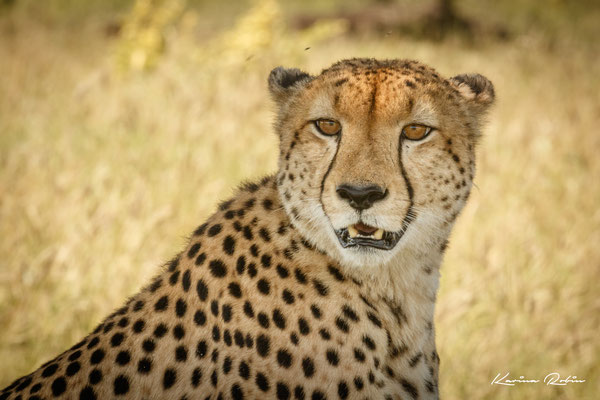 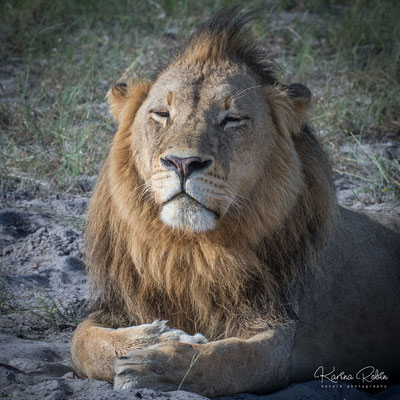 One day we had a pack of eight wild dogs hunting and killing an impala in camp, close to my tent. One morning a bunch of baboon ran through camp, screaming and screeching like crazy! To my horror shortly afterwards I found a baboon teenager, killed by the dominant males of the group!

One night I was woken up by my neighbour snoring loudly. During breakfast his wife asked me excitedly whether I had seen or heard the elephant sleeping on the grassy termite mound between our tents. When she described the nightly incident further, I quickly understood that it was not my neighbour I heard snoring that night! 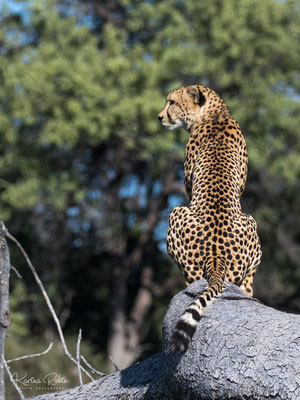 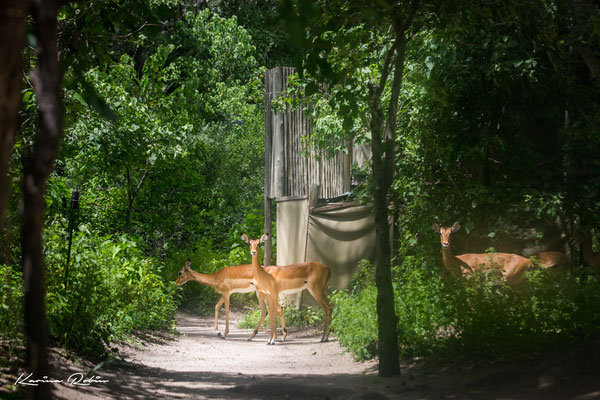 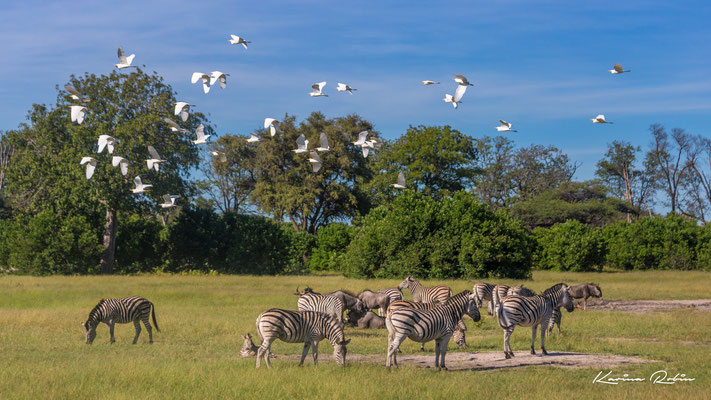 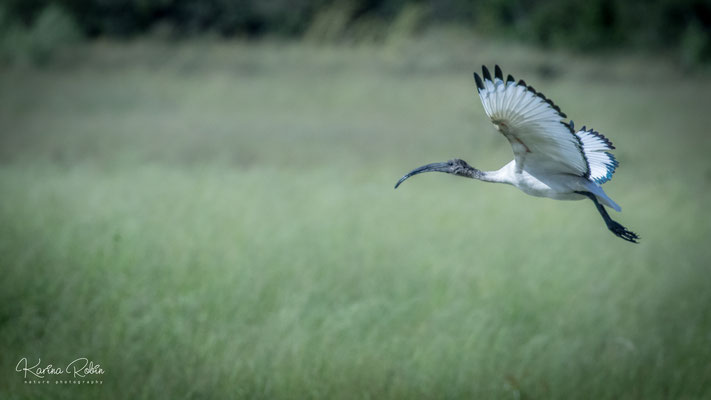 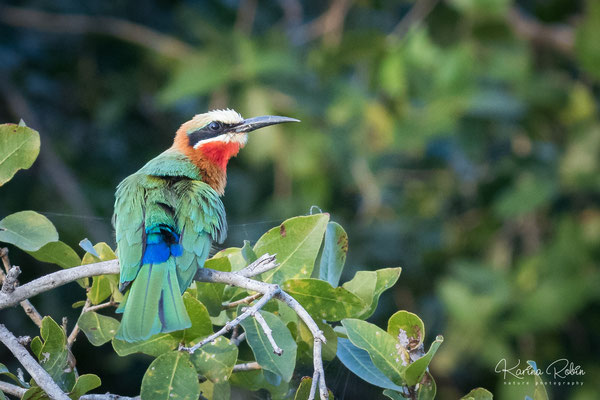 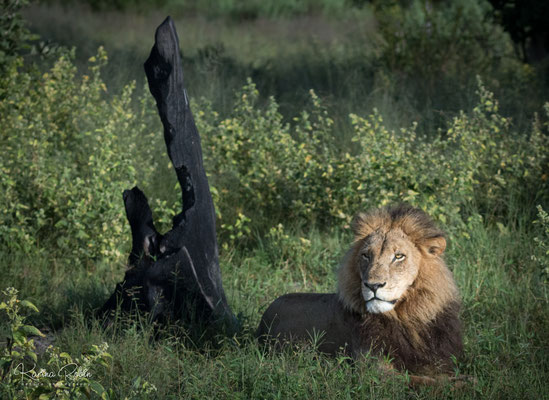 As Kwara is situated next to permanent waterways, I could also go on mokoro trip! I loved the slushing sound when being poled in this traditional ‘canoe’ around the lagoon, through the many pink water lilies. There were hippos all around, with just the upper part of their heads sticking out, and an extraordinary array of birdlife such as African fish eagles, African Jacana, and bee-eaters. Tiny reed frogs were clinging to the reeds along the lagoon’s shores.

In the afternoon we took a speed boat to further explore the network of waterways surrounding camp. Great experience as well, but so incredibly loud after having experienced the wonderful silence of the mokoro trip. 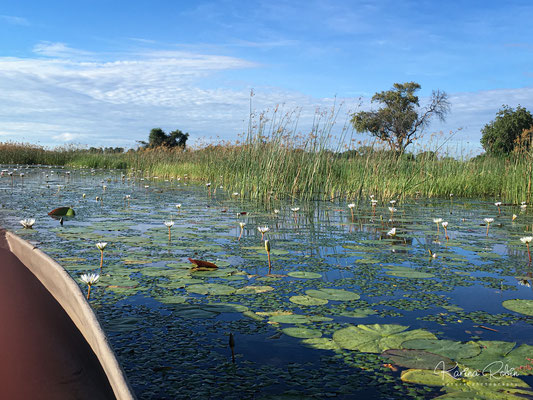 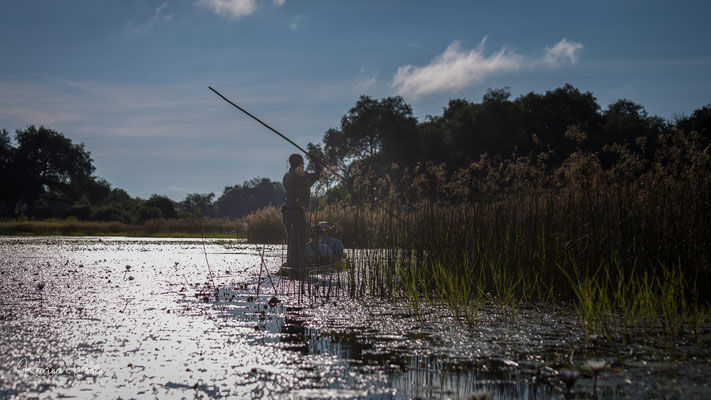 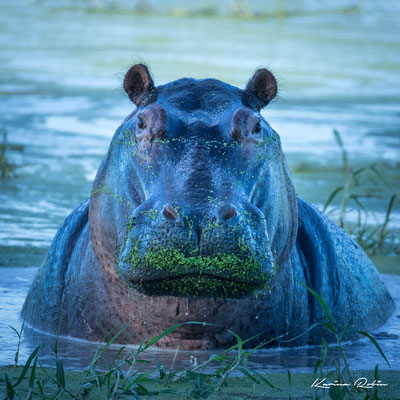 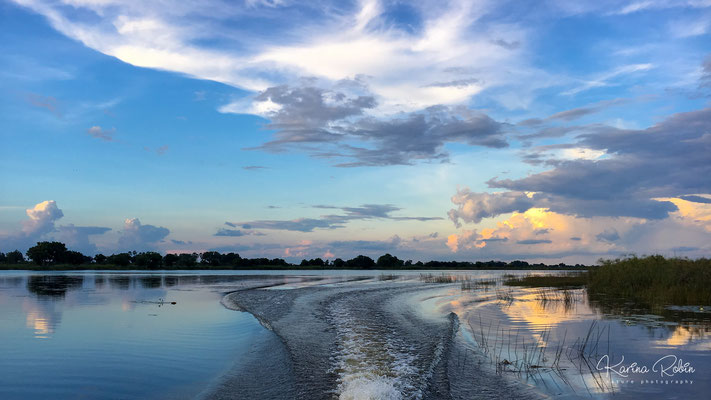 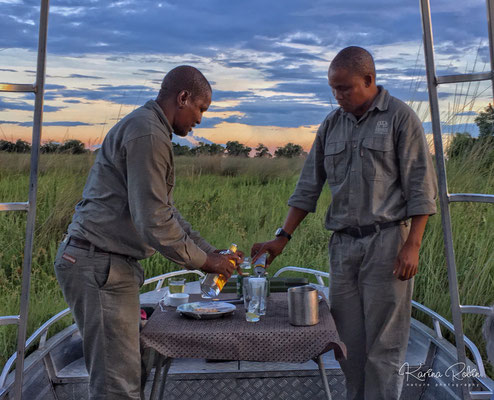 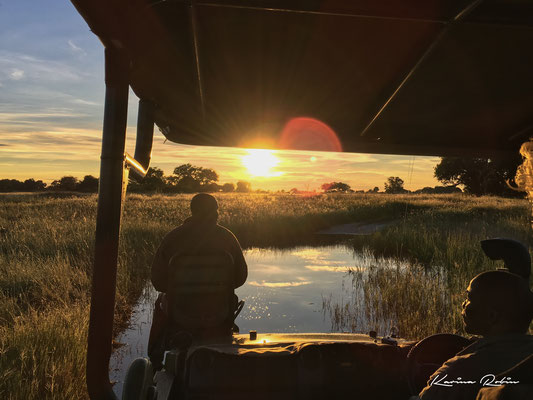